What You Should Know About Access to Birth Control 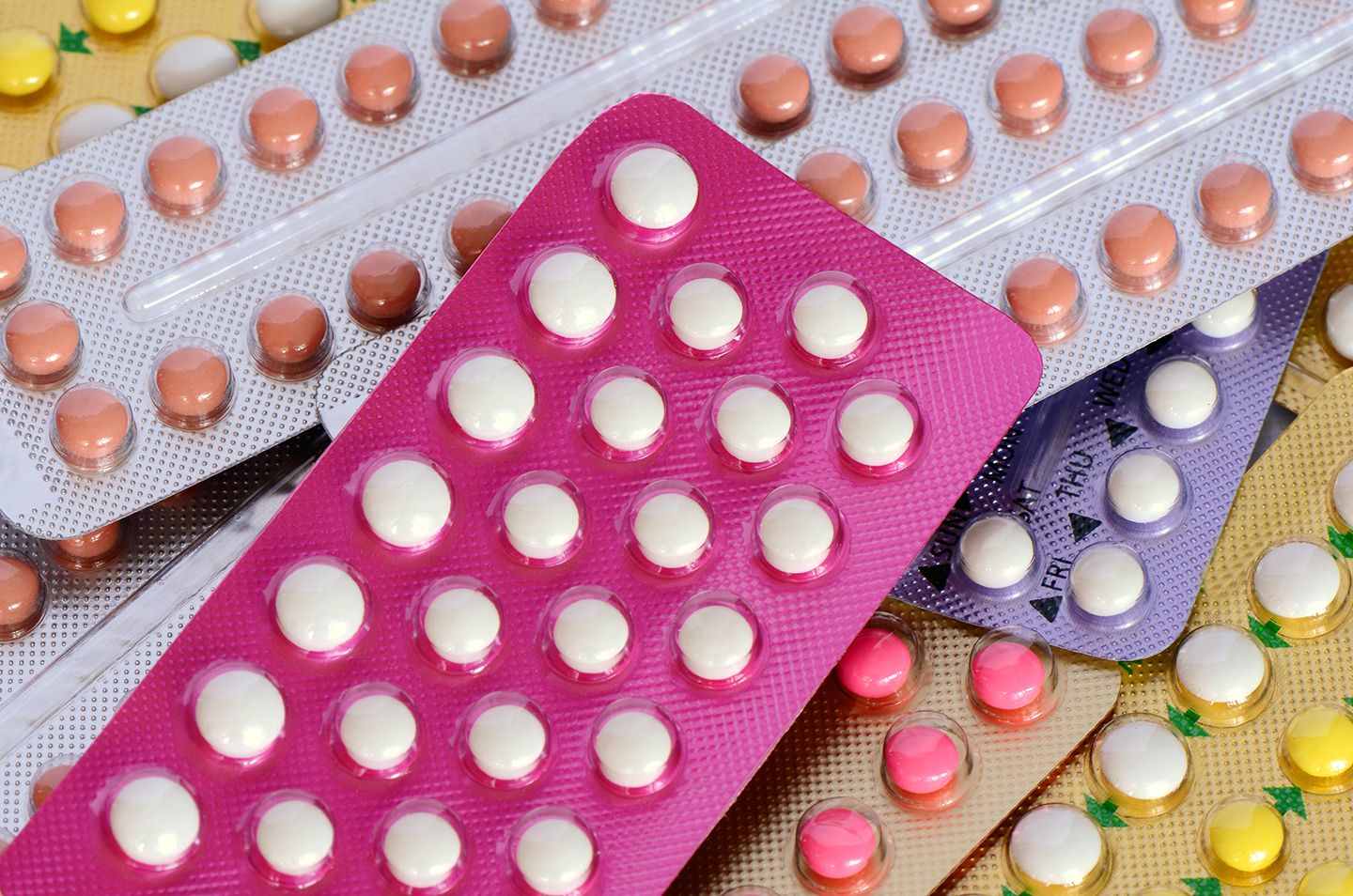 Birth control is an important issue for women and girls in the bleeding disorders community. For many, it’s the main treatment for their symptoms of heavy menstrual bleeding. This is why everyone in the community should know about how access to birth control is being changed by the Trump administration. Here’s what’s been happening:

Oct 6th- The Trump Administration moved to expand the rights of employers to deny women insurance coverage for contraception. The ruling gives an exemption to any employer that objects to covering contraceptive services if they have religious or moral objections. Supporters of the mandate feel it allows them to stand by their religious beliefs. Those who oppose the roll back, are fighting back.

Oct 19th - Nineteen Senate Democrats introduced the bill, Protect Access to Birth Control Act  in the hopes of reversing this new exemption to the birth control mandate. Democrats feel the exemption “endangers birth control coverage for millions of women, including those who are prescribed contraceptives for health reasons.”

Oct 25th - A new campaign, Keep Birth Control Copay Free, funded by the Women’s Equality Center is protesting the ruling by showing the Trump administration how much birth control will cost. The Keep Birth Control Copay Free website has an invoice generator tool which allows users to select a contraceptive, estimate the annual cost, then send the invoice with thier comments and concerns directly to the Trump administration and the Department of Health and Human Services.

This ruling could affect treatment options for many women and girls in the bleeding disorders community. Currently, more than 60 million women have access to birth control at no additional costs; due to the order thousands may lose their contraceptive coverage. If this mandate will affect you, call your Senator and explain why you feel they should support the Protect Access to Birth Control Act.

To read more about the birth control mandate, the Protect Access to Birth Control Act and the Keep Birth Control Copay Free Campaign: 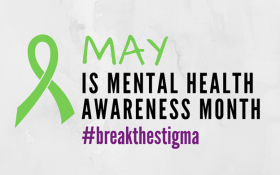