Hello, I am Taylor Bentley and I live in a small town outside Atlanta. I am 14 and I love to research different bleeding disorders and phenomenons, and I want to be a pediatric hematologist/oncologist. I live with my Mom, Maternal grandmother, Little Sister, and my dog and cat. I currently can't go to brick and mortar public schools, so I go to an online school based here in Georgia. I don't know anyone else with my bleeding disorder within my state, and there is little known about my bleeding disorder, so I don't even know the statistics of people with the bleeding disorder.

My bleeding disorder- My bleeding disorder is called Delta Storage Pool Deficiency which is assumed more rare than afibrinogenemia ( which only 1 in 1 million people have) but I don't really know because my bleeding disorder was only diagnosed around 30-40 years ago.I take the same treatment as someone with von Willebrand disease. Many of the kids at my old school would make fun of me for the little red dots all over my arms and said the were part of ebola or chicken pox. I truthfully didn't know what they were either but I can't remember a time I haven't had them but they get worse as I get older. I finally started to do research last month to find out about purpura and petechiae. My dots are actually petechiae, which are small 2 millimeter dots under the skin where the capillaries in your blood vessels are hemorraging under the skin (It sounds serious but it's harmless) which can appear from injury or just out of no where. While anyone can get petechiae, it's more common in people with bleeding disorders.

The most detrimental experience was my period. I would bleed through 3-4 thick maxi pads and sweatpants and onto furniture in less than 20 minutes. That was my worst experience with this bleeding disorder. My mom kept trying to get my to see the pediatric gynecologist that my pediatrician recommended, but she retired 3 years before, so my mom called many gynecologists in the area to look for endometriosis or other anatomical problems (not knowing I had a bleeding disorder) and no one would see me because I had just turned 11 at the time, Finally, Dr.Huynh of the Gwinnett's women pavillion in Lawrenceville said she would see me. She was very kind and understanding of my situation. She had to do an ultrasound but didn't do any pelvic exams (as I was only 11) and found nothing wrong with my uterus, ovaries, or cervix. She ended up contacting my pediatrician and worked with her to get a referral to the Aflac center in children's healthcare of Atlanta.

I ended up seeing Dr.Tickle, a nurse practitioner, and she decided to run a lab test which looked at my factor levels and said that factors VIII and IX were normal in my results, but my VWF was actually high, so they took me off of my estrogen based birth control pill and put me on a progestin based pill so it wouldn't affect my results. I was retested and my VWF was still high, so I didn't have Hemophilia or VWD.

Next I had a platelet aggregation done twice because the first time my allergy pill had affected the results. My aggregation levels are completely normal. They did a few more tests for different rare clotting deficiencies and other inherited blood problems. Finally, after almost 2 years, I had my blood work sent to the Mayo Clinic in Toledo, which is the only Clinic in the country that can test for my bleeding disorder, and they ran the electron microscope test, which is when they look at my platelet granule levels under the high powered microscope, and my dense granule levels per platelet was around 0.7 - 0.9 per platelet. Most people have 3-8 dense granules, but 6-8 is the average number, so I definitely lack dense granules, so they diagnosed me with Delta Storage Pool Deficiency which is also known as Dense Granule Deficiency.

I haven't had a period in 2 years due to the strong Norethindrone (Progestin) pill my new gynecologist (Dr.Woods of Emory) had put me on because it keeps my body in a pregnancy state. Dr.Woods, who works hand in hand with my Hematologist, has recommended a new form of birth control to lighten bleeding which is an IUD called Kyleena which will keep the progestin localized instead of running through my bloodstream, so my body won't think it's pregnant, and I should have a period for the first 8 months-1 year of having the IUD and then it should stop.

I will post again after I get the procedure done (Hopefully in November) and let y'all know how it goes.

You are the first person I have found a post on who has a storage pool defiency. Me and my son has dense granule pool storage defiency.

Hi, this is the first post I could find of someone who similar to my blood disorder. I have dense granule pool storage defiency. My son has it also. I know how hard it is to find someone who has the same as me.

Hi Chasey, Thanks for commenting on my story. I haven't been on the site in a while so i'm not sure how long ago you posted the comment. My younger sister has to be tested for delta storage pool/dense granule deficiency as well even though it's a less than 25% chance that she has it. I didn't know that it could be passed on directly from parent to child, If it's not a weird question, how old is your son?

It makes me so proud to be a part of the bleeding community when I hear stories like yours. As a teenage girl with a (far more common) blood disease, I understand the fear and embarrassment of soaking through my clothes and onto furniture. The children I nanny are highly concerned about my petechia, which they think is a sign that I'm dying. I am lucky enough that I am able to attend school despite my condition, but not without going to the bathroom at least once every class to change out both a tampon and a pad and still soaking through. You are so strong, and I can tell from your story what a wonderful girl you seem to be. I hope that this IUD can change your life for the better, so you no longer feel trapped by the confines of your blood disease, like I did before I even knew I had it.

Hi Catherine, I know that it's been a few months since i've been on this site, I had a few surgeries that we had to do for my knee. During the process, my gynecologist said that it would be best to have the IUD put in while I was under for surgery and I woke up not even knowing it was there. I haven't had any break-through bleeding yet except some light spotting here and there, but I also just stopped taking the hormone pills, so they probably aren't 100% out of my system. I highly recommend it if your family and/or doctor agrees, I just don't really know how painful the insertion would be as I was under anesthesia. My cousins also used to worry about my petechia as well when they were younger but are used to it know. I will update you if anything changes with the IUD too, as I wouldn't want to recommend something that I still don't know the effects of 100%. Anyways, Thanks for reaching out and I hope everything is going really good.

Thank you for sharing your story! Can't wait to hear from you in November or sooner. We're rooting for you! :)

I can very much identify with the feelings and fear of soaking through clothing etc. I’ve had to go to hospital soaked in blood and trailing all over the floor, and I find it so deeply personal and somehow shaming.
You mentioning the skin marks... do you know...I hadn’t even thought about these... I have loads... always have done, especially on my hands!
Good luck with your journey, and well done for being so open about your experiences at this age :) 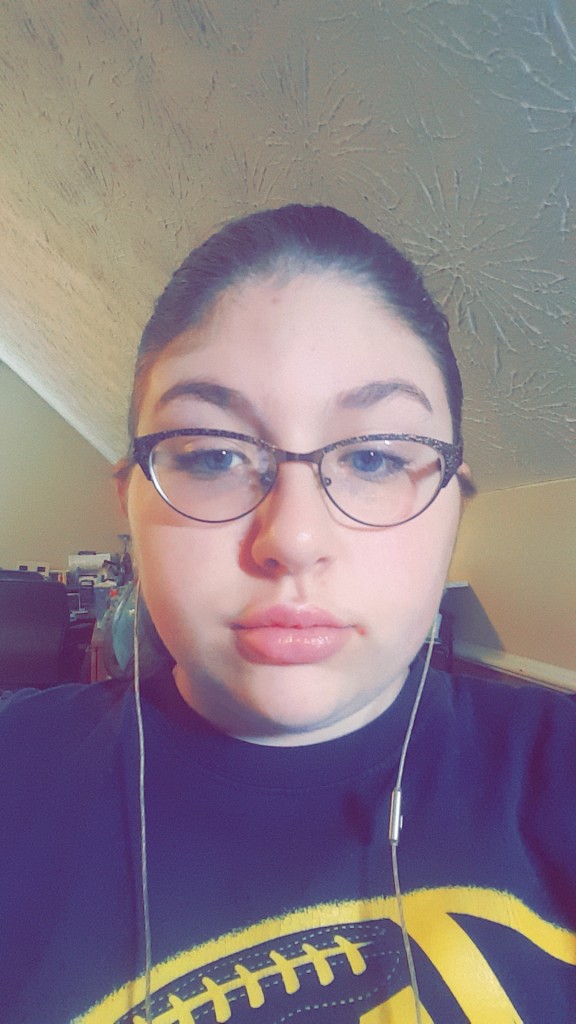 Taylor D Bentley
Hi, my name is Taylor. I'm 14 and live in the Metro-Atlanta area. I have a rare bleeding disorder called Delta Storage Pool Deficiency which is different than Hemophilia or von Willebrand disease because it doesn't affect Factor VIII, Factor IX, or von Willebrand factor. It actually affects dense granules (which is what makes it rare). I really want to be a pediatric Hematologist/Oncologist so that I can help kids with blood disorders and cancers, like the doctors help us. I have done tons of research on a number of bleeding disorders so that I can get a more complex understanding of what the other people at Hemophilia of Georgia events ,or even you guys, might have. I really look forward to discussing my experiences with a bleeding disorder and learning about more experiences within this community. :)
More From This Author 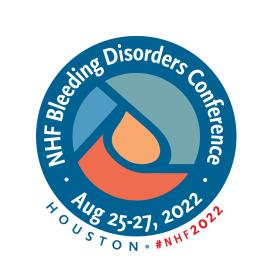