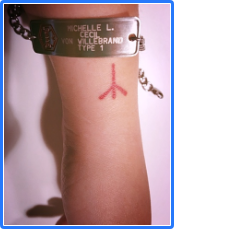 Since 1998 I have been attending Camp Bold Eagle with the Hemophilia Foundation of Michigan. In my many summers there camp has become my home and my passion filled with my dreams and desires. It is where I made friendships, had the opportunities to grow as a leader, was given a second chance, given the opportunity to grow, and even meet my partner in crime and love.

At the end of every session with the campers there is a tradition. The story of Christopher is told, sometimes through song and sometimes through word their last night of camp before they leave (you can read The Story of Christopher below). After the story is told, we leave the mark (my tattoo) somewhere on the campers while they sleep and they discover it when they wake up, thinking the eagle visited them in the night. It's the mark of the Bold Eagle, a mark to remind them as they leave about camp. It is a story to remind us to have courage and strength. A story to remind us that we are never alone. Most importantly though, a story to remind us that camp, and our camp family, will always be there for us thinking of us throughout the year if we ever need help or love.

For years I knew I wanted a tattoo to always carry Camp Bold Eagle with me, many former campers get the camp eagle tattooed on them, but I wanted something smaller, something different. So of course, a few years ago I decided to get a tattoo of the mark of the Bold Eagle. The same one that my counselors had always placed on me my final night of camp, the same ones I left on the campers I cared for when I was old enough to be a staff member.

My mark of the bold eagle tattoo is uniquely red. The red is to signify how the mark (as told to me by an original camper from 1970's era) used to actually be red thumb prints instead of an eagle foot. It is also red to signify the blood that connects me to my blood brothers and sisters who suffer from bleeding disorders like me. It is red to remember all those who unnecessarily lost their lives to tainted blood products and transfusions, the 90% of severe hemophiliacs who contracted HIV/ AIDs from their "life saving" medication. It is a remembrance for my camp family.

I have had a tough few years but through every step of the way, my bleeding family, especially my camp family, has been there for me. It for me is a symbol of strength and courage, and a permanent reminder that even if I can't be there, camp is always there for me.

I will always and forever love, Camp Bold Eagle and how camp laid the foundation for me to become a leader in the bleeding disorders community and provide me so many amazing opportunitites to be a fierce advocate for so many causes. Now I will always have the mark of the bold eagle to carry with me because well, Camp Bold Eagle... It Bloody Marked Me.

The story of Christopher:

One day a young camper named Christopher was hiking with his cabin at CBE, deep into the woods. Christopher loved nature and was examining something, after awhile Christopher noticed that his cabin was gone. So he ran up the trail and couldn't find them, then he ran back, and couldn't find them again. As he was searching for his cabin mates he realized his ankle was hurting and started limping, realizing that he was forming a bleed. It was getting dark and once he realized he wasn't going to find his cabin and that walking was becoming nearly impossible, he found a comfortable tree to rest against. He was scared and alone, but being the astute camper, he had his factor medication on him, but didn't know if he could infuse himself as he had never done it alone before. He heard a swoosh, and it was the bold eagle who flew next to him. He said to Christopher, "You are not alone, I am here to help you. Your nurses, family, and counselors have taught you well, you know how to infuse your factor and take your medicine, you can do this". So Christopher pulled out his supplies, readied his medication, just as his nurses had done so many times before, readied the factor, his arm and tourniquet, and hit his vein with the needle with the eagle standing there to support him with love and encouragement. After feeling relief in his ankle, knowing the medication was working, he realized it was dark and that he wouldn't be able to find his way home for the night. The eagle could sense how scared Christopher was and said, "Don't worry, I'll watch over you for the night and keep you safe. Get some rest and let your factor kick in, I'll protect you". When Christopher awoke in the morning, the eagle was gone but there was the mark of an eagles foot, reminding him of the eagle that helped him through the night. As he started walking he heard his name called and found his counselors and cabin mates. As he left he realized how he would never be left alone and that the eagle would always be there for him. 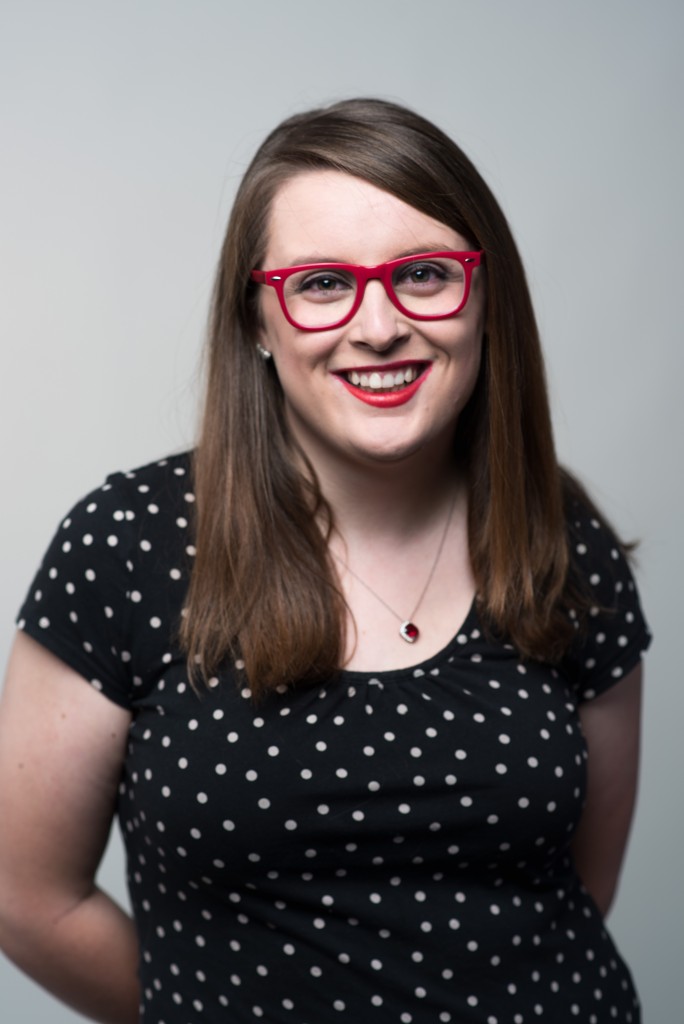 Michelle Leona Cecil
Michelle Leona Cecil, MPA grew up in southeast Wisconsin, lived in Rochester Michigan for three years while pursuing her masters degree and will soon be a resident of Columbus, OH. She has her Masters in Public Administration (MPA) from Oakland University and has a Bachelor of Arts (BA) in Communication from the University of Wisconsin Oshkosh. She is one of 5 in her direct family with von willebrands disease. Since a young age Michelle and her siblings have played an active role in the bleeding disorders community through volunteerism at local bleeding disorder chapters, involvement with speaking at conferences, helping to provide leadership opportunities to others, and attending bleeding disorders camps. As a former member of the US National Hemophilia Foundation's National Youth Leadership Institute (NYLI), working as an adviser to student leaders at Oakland University, and through her 16 years at the bleeding disorders camp, Camp Bold Eagle (MI), Michelle gained a passion for guiding youth through their leadership journeys and teaching advocacy skills. Despite her condition Michelle has done a semester abroad in Europe, traveled across the United States, and attended 2 World Federation of Hemophilia World Congress’s in Melbourne, Australia (2014) and Orlando Florida (2016). In 2016 she was one of two young women granted the WFH Susan Skinner Memorial Fund Scholar award to attend the 2016 NMO training, Congress, and General Assembly on behalf of the USA and NHF. She is currently job searching and is hoping to work with non profit organizations focusing on helping to develop youth leaders and advocates with chronic health conditions, preferably within the bleeding disorders community as they transition from high school to college.
More From This Author