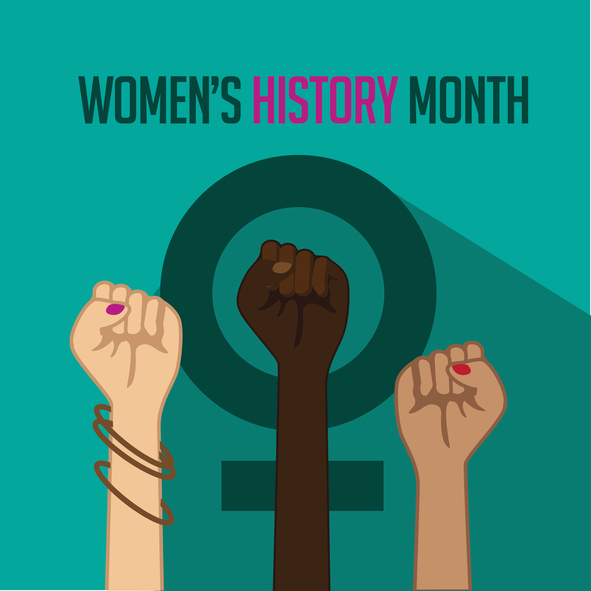 As March is Women’s History Month I thought it’d be nice to highlight the National Women’s Hall of Fame. The organization recently named its latest set of ten inductees to the Hall of Fame, including Temple Grandin, autism and animal welfare advocate, and Lorraine Hansberry, pioneering playwright and essayist. Founded in 1969, The National Women’s Hall of Fame mission is “showcasing great women…Inspiring all!” Seneca Falls, New York is the hall location, which is also considered to be the birthplace of the American Women’s Rights Movement.  The National Women’s Hall of Fame is the “nation’s oldest membership organization dedicated to recognizing and celebrating the achievements of great American women” that have influenced the arts, athletics, business, education, government, humanities, philanthropy and science. https://www.womenofthehall.org/about-the-hall/our-history/

Check out their page for the list of the rest the 2017 inductees. https://www.womenofthehall.org/introducing-2017-nwhf-inductees/  What woman/women have inspired you in your life? Happy Women’s History Month ladies!

You are not logged in. Sign in | Join
0 comments on "The National Women's Hall of Fame 2017 Inductees"