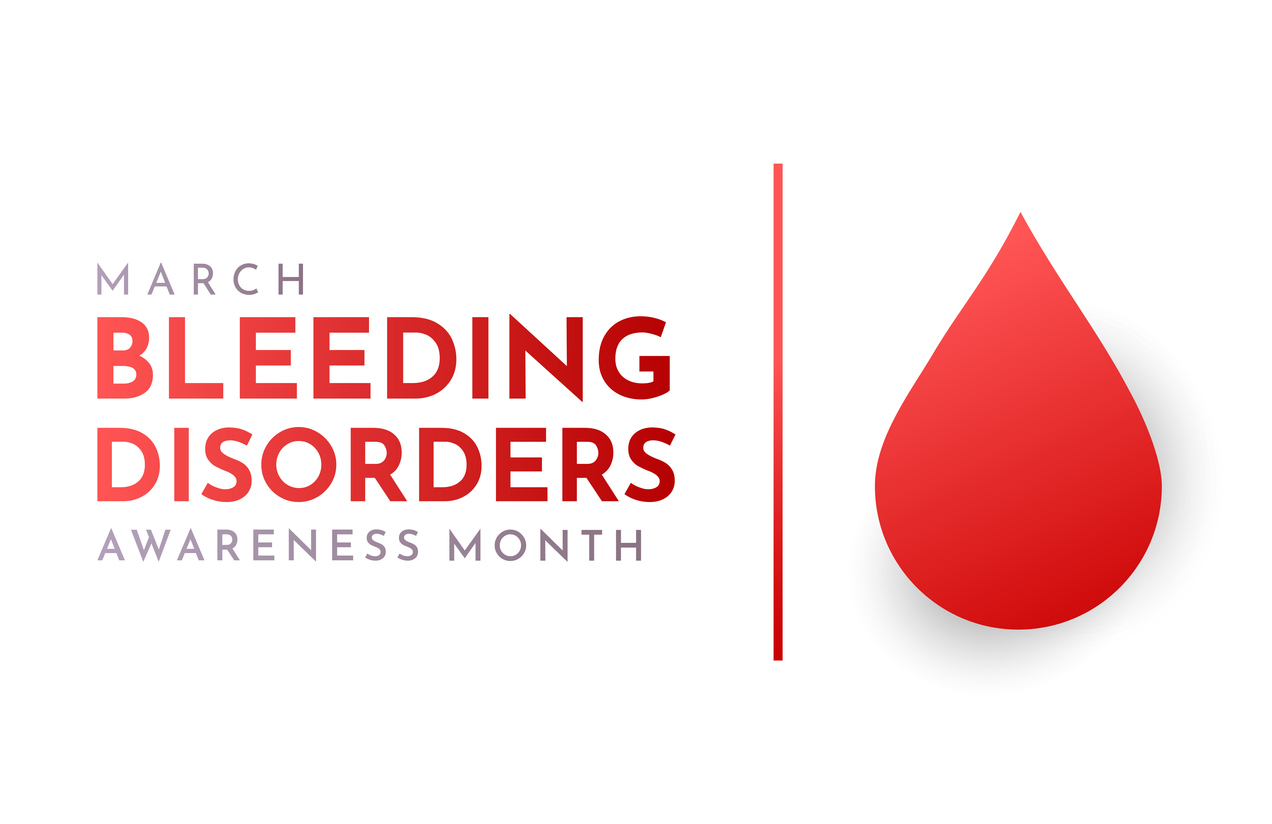 Bleeding Disorders Awareness Month (BDAM) takes place every March and is an opportunity for anyone in the bleeding disorders community to share their story with others. BDAM was first acknowledged on a national scale in 2016, formerly known as Hemophilia Awareness Month. This name change was an important shift and validated the stories and experiences of thousands of people around the country. There are numerous activities and campaigns going on this month to spread awareness on the experiences of those with bleeding disorders. I hope you consider sharing your story too!

In addition to Bleeding Disorders Awareness Month, March also happens to be Women’s History Month. So, to celebrate both awareness months, let’s learn more about the history of women with bleeding disorders and the unique challenges they have faced over the years.

As we know, historically, hemophilia has always been considered a disorder that only affected men due to how it is inherited genetically. For several years, this left women with the title of “carrier”, which is a term that never fully encompassed the true experiences of women with bleeding disorders. “Symptomatic carrier” was a step in the right direction as it acknowledged that women do experience bleeding symptoms, but this term doesn’t mean much for insurance companies. So, without a concrete diagnosis of a bleeding disorder, women often have to cover the cost of their own treatment, which can get very expensive. While it may seem like a minor change in language, having a clear diagnosis of a bleeding disorder can change a woman’s life and validate the symptoms they’ve been experiencing for years.

Therein lies another issue, as the CDC estimates that on average it can take a woman several years to get a diagnosis of a bleeding disorder. This means women often have to fight harder for a diagnosis and to have their voices heard. This becomes an even more complex issue when you take into consideration the stigma behind openly discussing menstrual cycles and bleeding patterns. Having these candid conversations are key to seeking out a diagnosis and getting women the treatment they deserve.

There has been so much progress and momentum over the years to elevate the voices of women with bleeding disorders and ensure the language we use is representative of their true experiences. But, there is always room for growth! This BDAM, let’s commit to sharing more stories of women with bleeding disorders. These stories are important to hear and can help so many other women push for a diagnosis for their bleeding symptoms.

For more information on how to spread awareness and help undiagnosed women seek out a diagnosis, check out the Better You Know campaign. 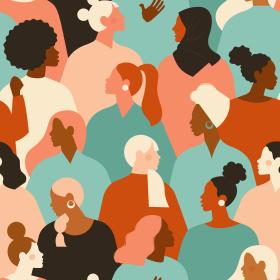