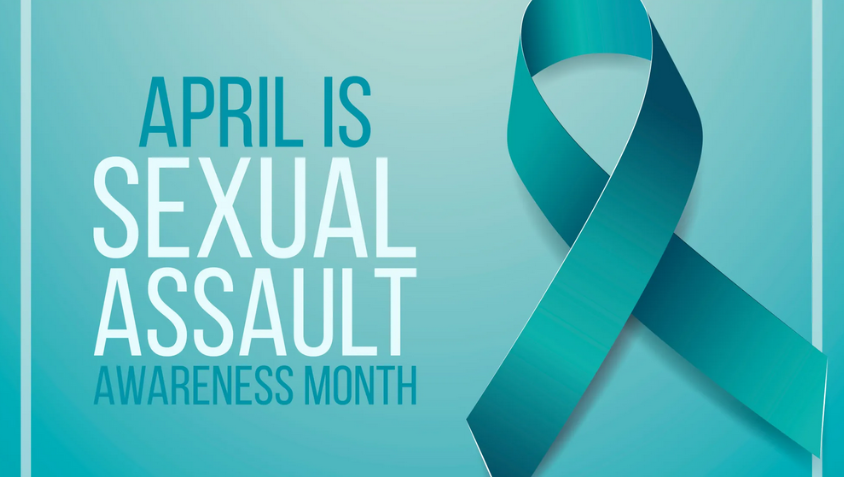 *Trigger Warning: This article includes discussion around topics such as sexual assault, harassment, and gender-based violence. This content may be emotionally difficult, so I encourage you to take whatever steps may be necessary for your safety and well-being.

Sexual Assault Awareness Month (SAAM) was first nationally recognized and celebrated in April of 2001 by the National Sexual Violence Resource Center (NSVRC). While the awareness month kicked off in 2001, activism and advocacy efforts calling for an end to sexual violence had been going on for decades. Much of these efforts were led by women of color, namely Black women, and were documented as early as the 1800s, weaved in with anti-slavery activism. These movements gained more traction in the 1940s with the civil rights era. In 1972, Title IX was passed, which protected against sex-based discrimination in educational settings. The Violence Against Women Act (VAWA) was passed in 1994 and was the first national legislation to provide women with protection against domestic violence, sexual assault, dating violence, and stalking.

The goal of SAAM is twofold: awareness and prevention. Many of the SAAM awareness campaigns taking place this month share statistics and data on sexual assault because there are still so many misconceptions about it. Educating others on how gender-based violence is a human rights violation and a genuine public health concern is a crucial part of this movement. But awareness must be paired with prevention to cause change. So many prevention focused SAAM campaigns discuss ways in which individuals and communities can help stop sexual assault before it happens. The NSVRC has a fantastic list of resources for those interested in promoting sexual assault prevention in their local communities and workplaces.

What makes me so hopeful about these efforts to prevent gender-based violence is that they always occur in tandem with other important anti-oppression movements. Truly calling for an end to sexual violence also requires us to call for an end to racism, sexism, classism and many other social structures that perpetuate injustice. It is a constant reminder that this work requires a lens of intersectionality to bring about true monumental change.

There is much more to be done, but I am continually amazed with all the progress that has been made. Sexual Assault Awareness Month is a time to celebrate all the hard work activists have put into this movement and applaud all the people who brought light to this issue by bravely sharing their stories with sexual assault. This work is far from over, so this SAAM, join me in this mission to continuously build safer spaces and end sexual violence. 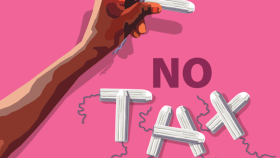