As you pass on a changed gene to a child does it change in severity?

The pathogenic variant does not change over time but in VWD there is significant expressivity and incomplete penetrance (how much the mutation affects VWD production or clearance of it from the body). In type 1 VWD for example about 60% of the VWF level is explained by blood type and genetic mutation and the other 40% is explained by unknown other changes in DNA outside of the VWF gene and environmental factors like sex hormones, thyroid hormone, age, stress and other medical illnesses. We see this with differences in bleeding patterns with the same mutation in siblings and even slightly different levels. With any complex disorder such hypertension, diabetes and even VWD there can be significant differences particularly in those with milder disease. We see this in clinics with sibling with very different bleeding patterns and bleeding differences between mother and child. 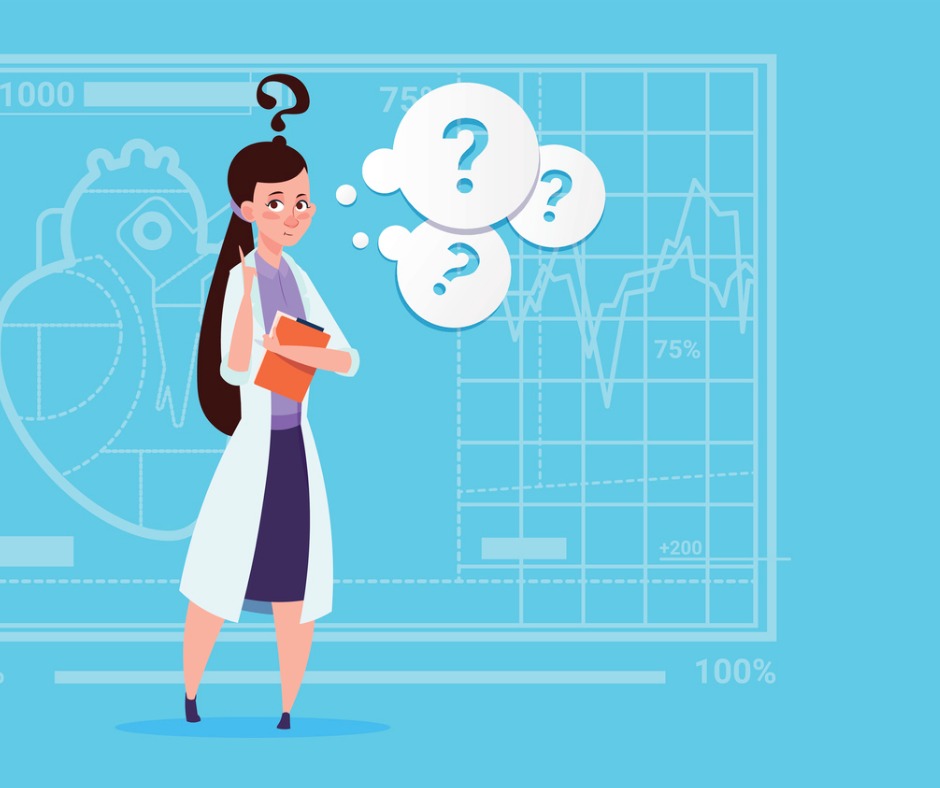